0
Product was successfully added to your cart

I greet you. It’s already 15 years since our production is engaged in the creation of acoustic guitars and Russian folk instruments. In the very beginning I refused to mindlessly copy the best models, after all even a thousandth copy of the dreadnought will remain just a copy. Instead, we studied the history of the guitar industry of the world’s leading manufacturers, considered their experience in the organization of production, used their knowledge in the choice of material, followed their skills. But it was impossible to pass by the achievements of Russian masters. Ivan Batov, Ivan Krasnoshchekov and Julius Zimmermann took first place at European competitions in the late 19th and early 20th centuries. Step by step, studying, restoring and rebuilding old Russian guitars, I understood and was able to convey the idea of ​​how our instrument should look and sound to all my colleagues. 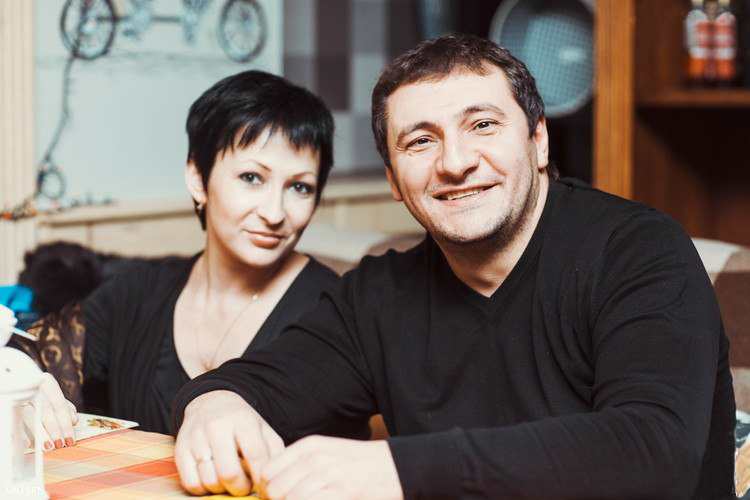